Doctor Who Series 13: Eve Of The Daleks 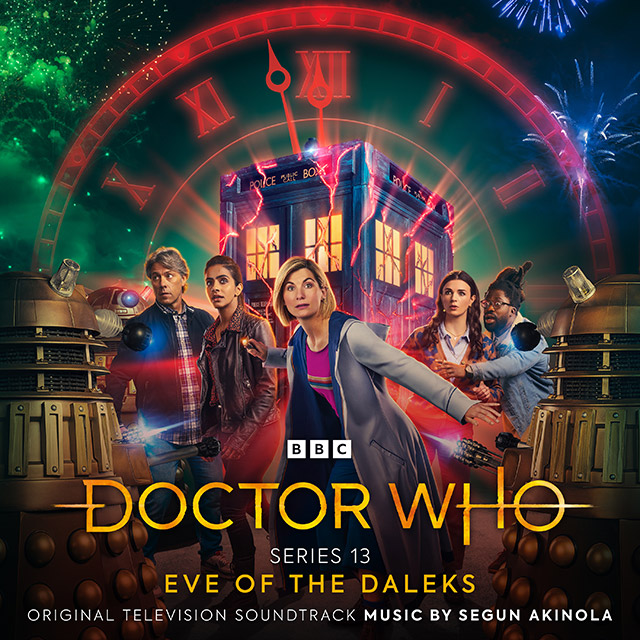