Doctor Who Series 13: Legend of the Sea Devils 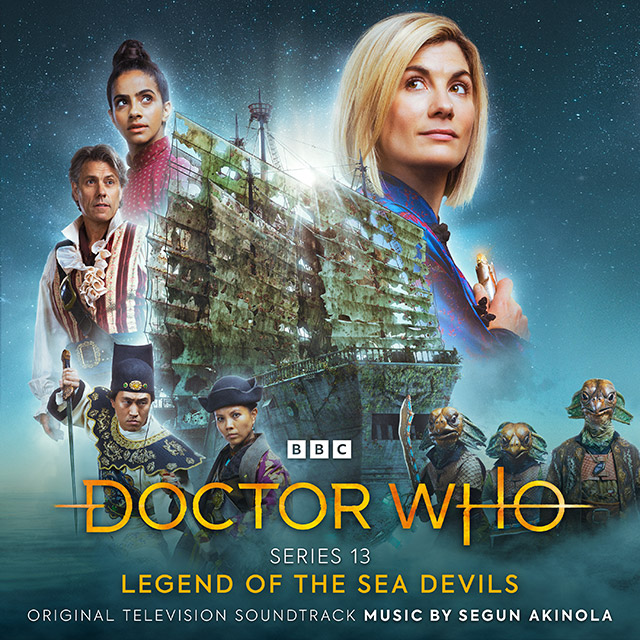