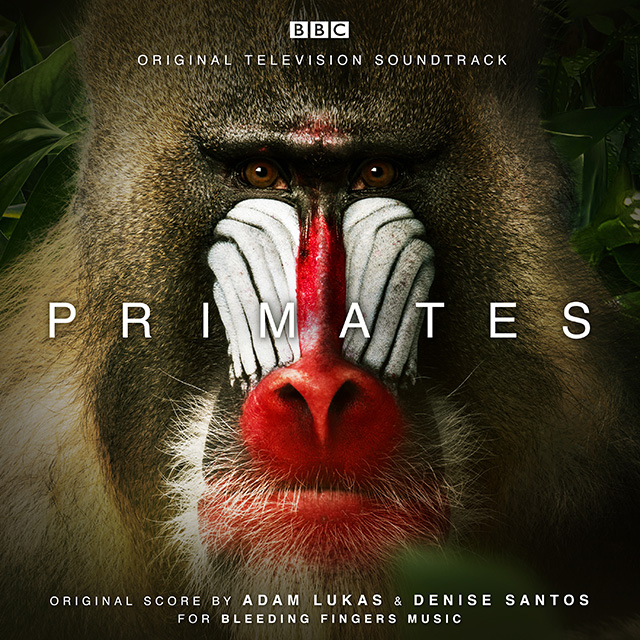 Primates premiered on BBC 1 on 25th May 2020. Filmed over two years in locations around the world, from the snowy Atlas Mountains to the flooded jungles of Sumatra and Brazil. Primates is a 3-episode documentary series created by the BBC Studios Natural History and narrated by Chris Packham. The episodes, “Secrets of Survival”, “Family Matters” and “Protecting Primates”, follow our closest animal relatives and reveal how much we have in common with them.

“There is a monkey in the BBC’s new nature epic that bears a startling resemblance to Donald Trump. The uakari has a disgruntled, crimson face and bleach blond hair – though its coat is far thicker than the wispy comb-over still desperately clinging to the president’s scalp. It’s one of the many creatures we meet in Primates (BBC1), which serves as a reminder of just how similar humans are to our closest furry relatives.” – Independent

“Mischievous music patters over scenes of bush babies getting up to no good, instructing us how to feel. “At last, jack pot!” cries Packham, when the pint-sized creatures find their dinner.” – Independent