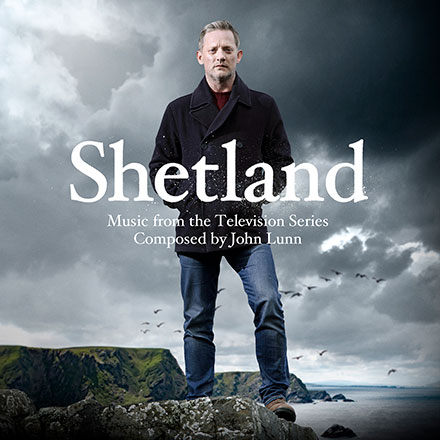 Five years on from its broadcast debut, Shetland remains one of the most popular TV crime dramas on British television. Set in the subarctic archipelago north east of Scotland, the series, based originally on the novels of Ann Cleeves has received major critical acclaim and a BAFTA Scotland award for best TV drama. John Lunn’s music possesses a wonderfully unique voice that spans a wide spectrum of musical styles. Classically trained, yet contemporary in attitude, he combines a highly intelligent and sensitive approach with a sound that always hits at the emotional heart of a piece. His scores, which match the highest production values with a continual desire to discover new colours and sounds, are continuously in high demand. He is probably best known for scoring the hugely successful drama, Downton Abbey for which he received two Primetime Emmy Awards, in 2012 and 2013 and a further nomination in 2014, as well as a BAFTA nomination in 2012.

“If you want a spectacular score to accompany your British drama series, then look no further than John Lunn.” – The Huffington Post