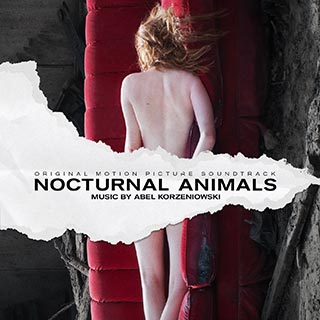 Fashion designer turned film-maker Tom Ford delivers his second feature film in the wake of the huge critical success of his stunning debut A Single Man.

Once more his distinctive storytelling and style have had critics delivering high praise for this taut thriller starring Jake Gyllenhaal, Amy Adams and Michael Shannon which is set in the state Ford was brought up in, Texas.

The BAFTA and Emmy nominated composer Abel Korzeniowski teams up once more with Ford after their successful partnership on A Single Man.

His passionate, evocative, and truly original music is grounded in the modern European style, that fixes a singular impression on the listener.