Songs Inspired By The Film ‘The Beatles And India‘ 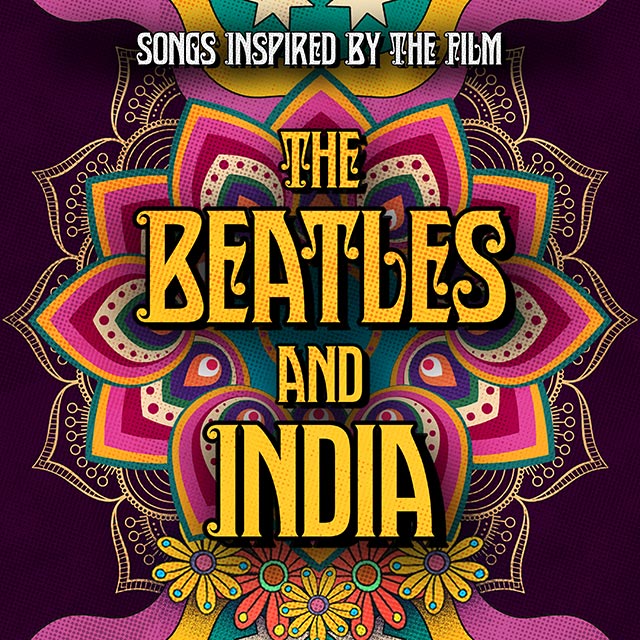 This album features songs written during The Beatles’ stay in Rishikesh, India including ‘Mother Nature’s Son‘, ‘Revolution‘, ‘Sexy Sadie‘, ‘Dear Prudence‘ and ‘Child of Nature‘ among others.

Featuring a diverse cast of Indian artists bringing their own musical styles, as well as contemporary and classical Indian influences and techniques to the record.