Stilgoe In The Shed 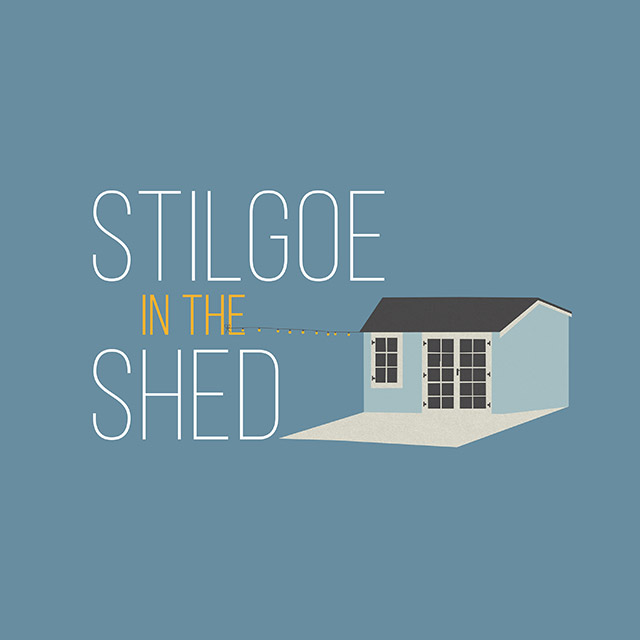 Joe Stilgoe ‘Stilgoe In The Shed’

Tour cancelled due to lockdown, Joe Stilgoe suddenly found himself missing the adrenalin and human connection that has fuelled his live performances. He decided to perform a show on day 1 of the lockdown via his YouTube channel – this led to Joe taking direct song requests and broadcasting online – Stilgoe in the Shed was broadcast every day at 1pm, reaching 150,000 viewers worldwide.

67 online shows and 4 months later, Joe’s restless energy resulted in a 15-song album recorded in a single day in his shed. With his friend, Grammy-nominated producer James McMillan, Joe made a decision to recreate the lockdown experience by capturing his performances under the same restrictions as his YouTube show. The songs that made it onto the album where chosen either for being the most requested or for having the most powerful response from his fans – all the choices seem to take on a new relevance at a time when live music is barely available but is needed more than ever.

Joe says: “It was just one day recording, with McMillan in the pilot seat. We recorded 17, but you’ll only get to hear 15 (I blame the piano pedals…). All these songs mean different things to different people, but for me there’s an attachment because at a time when the days seemed to meld into one another, playing every day in the shed gave me a tangible memory for each flip of the calendar, and each song its own poignant place. They, and music in general, took on new meaning during the lockdown and I’m grateful not only for the escape and comfort that music brings but also the support I and the show received every day.”

Stilgoe in The Shed is Joe’s 8th album. A new UK tour is scheduled for 2021 and the YouTube shows helped raise over £20,000 for local and national charities that Joe felt were being overlooked as so much fundraising and donations were being focused on the NHS charities. These included hospices, disabled arts charities and those from his own industry including Tomorrow’s Warriors and Help Musicians UK.