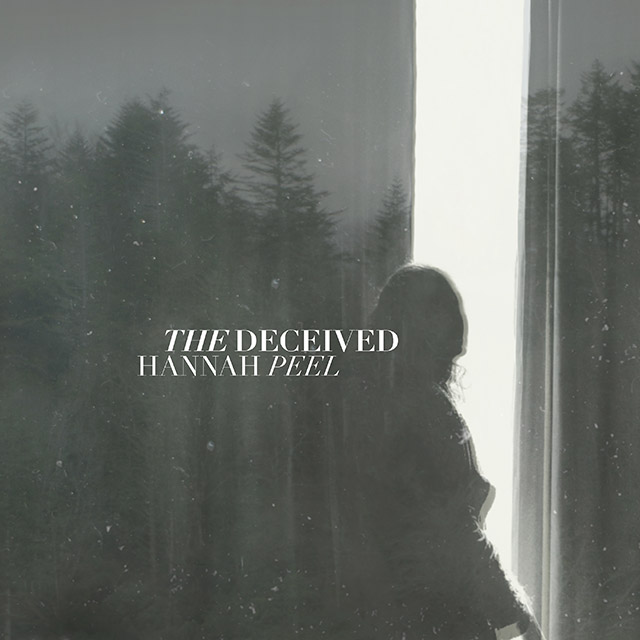 The Deceived, soundtrack to a new contemporary 4-part psychological thriller created and written by Lisa McGee (Derry Girls, Being Human, The White Queen) and Tobias Beer.

As well as her solo work, Hanna Peel is a member of the psychogeography indie rock group The Magnetic North, and has worked with collaborators including orchestrations and conducting for Paul Weller and the electronic group John Foxx and the Maths.