The Musical Anthology Of His Dark Materials 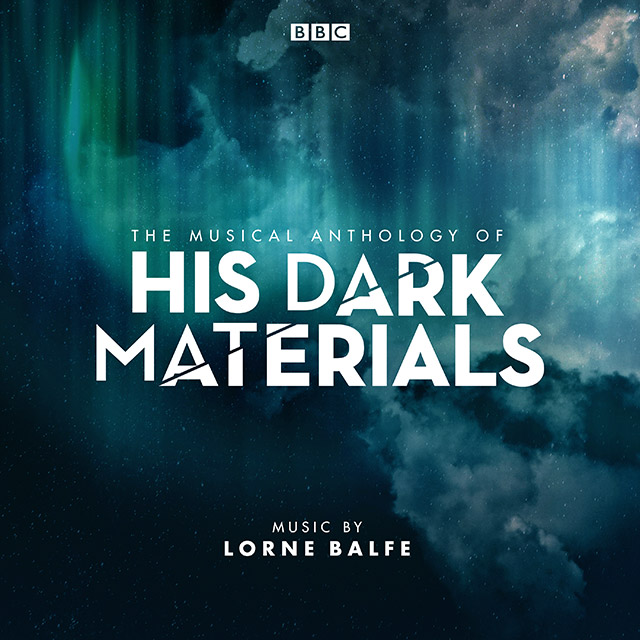 In this introduction to the Music from the Television Series, Composer Lorne Balfe delves into the series and character themes from His Dark Materials, the new adaptation of Philip Pullman’s acclaimed trilogy. Performed by the BBC National Orchestra of Wales, the concept album has attracted a stellar cast of additional contributing recording artists. The series will have its global premiere on Sunday 3rd November on BBC One and on Monday 4th November on HBO Worldwide.

Musical Anthology
Presented on this concept album are the opening title theme together with key character themes for the young protagonists Lyra and Roger and the adults Mrs. Coulter, Lord Asriel and Lee Scoresby. Other themes present the majestic locations of Oxford and Svalbard, the people that Lyra encounters on her epic journey (the Gyptians, the Witches of Lake Enara, the machinations of The Magisterium) and The Alethiometer, the device that helps set all the events in motion. The leading cast for His Dark Materials includes Dafne Keen as Lyra, Ruth Wilson as Mrs Coulter, Lin-Manuel Miranda as Lee Scoresby, James McAvoy as Lord Asriel, Clarke Peters as The Master of Jordan College, James Cosmo as Farder Coram and Anne-Marie Duff as Ma Costa, with Will Keen as Father McPhail and Ariyon Bakare as Lord Boreal.

About The Composer
Lorne Balfe (Mission Impossible: Fallout, The Lego Batman Movie, Churchill) is a Grammy Award winning, EMMY and BAFTA nominated composer. Whether on an impossible mission, the heartbreak of the Queen, the perils of the cape crusade or the soul of a genius, Lorne Balfe creates a musical voice that reflects the characters and the stories that embody them. Originally from Inverness, Scotland, Balfe has created music in virtually all genres and for all visual media with projects ranging from major studio to independent films, tentpole video game franchises, beloved animated feature films, critically acclaimed television series, and documentary features.

Tracklist
1. His Dark Materials
2. The Alethiometer
3. Lyra: The Child of Prophecy
4. The Settling of a Daemon
5. Scholastic Sanctuary
6. The General Oblation Board
7. The Life of Roger Parslow
8. The Machinations of Lord Boreal
9. A Gilded Cage
10. The Strength of Gyptians
11. A Plea to Fate
12. The Legacy of Svalbard
13. Mrs. M.Coulter
14. The Magisterium
15. The Path Foretold
16. Release the Spy-Fly
17. The Tales of Lee Scoresby
18. The Compass Points North
19. The Witches of Lake Enara