This Is Joan Collins 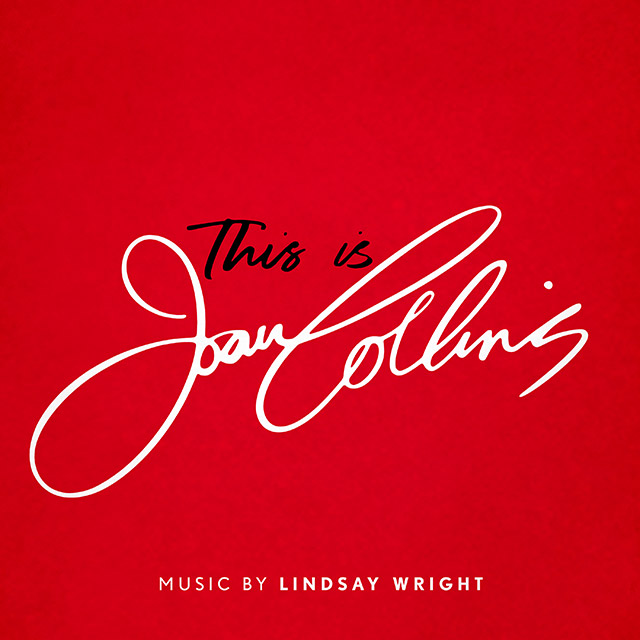 This is Joan Collins is directed by multi award winning director Clare Beavan (Simon Schama’s Power of Art, A History of Britain, The Prince, The Showgirl and Me, Imagine). Described by The Telegraph as “Deliciously un-apologetic”, The Times Culture as “sparkling” and BBC Radio 2 as “a fabulous watch”, This is Joan Collins is an immensely entertaining feature-length documentary on the life of one of the last surviving actresses from the golden age of Hollywood. The film is told from the ringside as Joan narrates her rollercoaster life story with her inimitable wit and verve. A worldwide television phenomenon with her decade-defining role in Dynasty, Collins shares her extraordinary archive and never before seen home movie footage. With this film she gives the public an intimate glimpse into her world and reveals her story as that of an extraordinary life, a life of a woman who has lived through the glitz, the glamour and the enduring moments of Hollywood history, and survived it all with panache, humour and resilience.