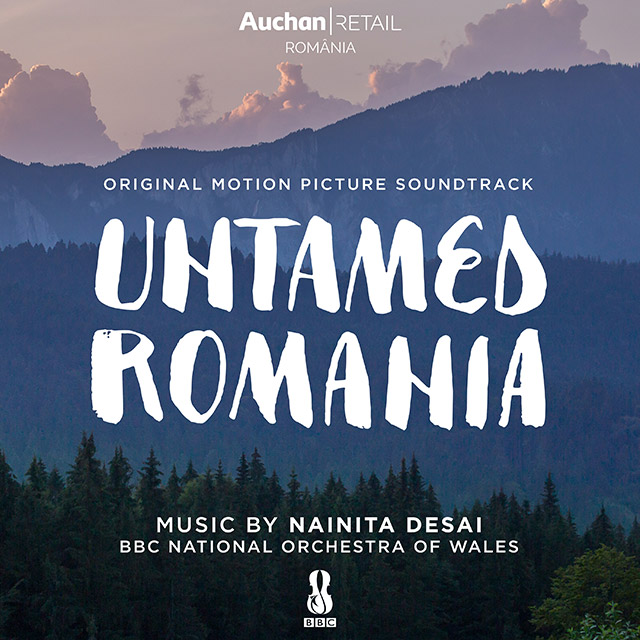 Untamed Romania is a full length feature film with an ecological message, directed by Tom Barton-Humphreys and narrated by Mark Strong. The film’s international debut was on 18th March 2018 at The Environmental Film Festival in the Nation’s Capital (Washington, US). This epic documentary unravels over a year and explores all four seasons. The soundtrack is performed by the BBC National Orchestra of Wales and is brimming with charm, uplifting themes, and orchestral colours. Nainita’s playful music fully enhances this cinematic adventure and celebrates Romania’s astounding mountains, ancient forests and sweeping wetlands that provide habitats to many of the Europe’s endangered creatures.

For Untamed Romania, Nainita is a winner of Best Film Score at NaturVision (2019) and a nominee for Best Film Score at GOPO Romania Film Awards (2019). She also received the RTS West Award (2019) for BBC series Extraordinary Rituals. Her most recent projects include Telling Lies, a critically acclaimed live action video game which has won her the Music+Sound Award 2019 for Best Original Music for a Video Game trailer, and feature doc For Sama, which has to date won over 20 top prizes including SXSW and Cannes Film Festival 2019.

In the early stages of her career Nainita worked with leading filmmakers including Bertolucci and Werner Herzog, before securing a role at Peter Gabriel’s Real World Studios and forging an enviable reputation scoring documentaries, and recent feature films like the supernatural thriller Darkness Visible and WW2 drama Enemy Within.